Drive Capital was looking for a way to gain some awareness with startup founders in the Midwest (as well as those startups thinking about coming to the Midwest from the coasts). As one of the premier venture capital companies in the midwest, Drive wanted this awareness campaign to position them as such, not in a boring or generic way though, something to really get people’s attention.

Getting people’s attention is no easy task. There’s no shortage of short videos telling the world how great their company is. Working with Nils Root from Drive Capital, we were given a short excerpt from a Podcast that one of the founders of Drive Capital, Chris Olsen recently did. A perfectly told story about why the midwest is a huge opportunity when it comes to creating startups. We knew this was the story we needed to tell, but at 6 min in length, we needed to tell it in a less than traditional way if we wanted people to stick around for the entire video. The average brand video is around 90 seconds, so instead of treating this as a brand video, we very much treated this project more like a short film. (Our favorite of approaches.)

We knew we’d use that audio clip, but it took some exploration to find the style we’d tell the story in. Keeping in mind the elements we always take into account like brand, story, and audience, we ended up with two possible approaches. One, a more “comic book-like” illustration set in real environments and the other like a “collage” filled with cutout images of actual people and locations. Both options would be able to provide some moments of comedy throughout to keep people watching, both would also let us creatively get people of interest into places they haven’t been photographed in previously and both would have high visual interest for a viewer.

Ultimately, we went with the “collage” direction because it would match their already established brand better.

So, here’s the thing. We didn’t want this to be ANOTHER boring brand video about how great they are. As with any awareness piece, it’s less important that you sell and more important that you simply offer some value. In this case, we’re offering a great story and some inspiration as our value. So, since we didn’t want this to feel like a promotional piece, the ONLY logo you see is at the very end. And even then, we ask for nothing in return. A strategy for gaining trust AND awareness.

From there, we dove into animation and made a lot of decisions for how we’d show different elements to again match the brand, the story (comedy-level) and the audience for the film. 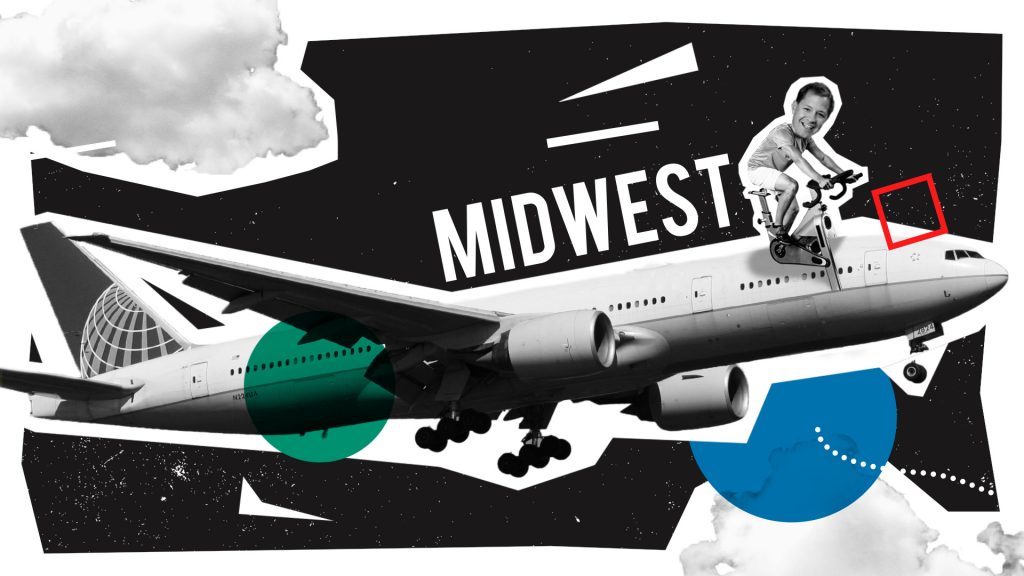 To match the brand, we made sure we included Drive’s main color palette. A subtle way of creating a match but effective enough to where people would be able to make the connection that it was produced by them. While they don’t have a 200 page brand guideline, they had just enough for us to make some creative decisions with the shapes, texture, cutouts, and type.

Since the audience of Drive is mostly young startups, it was VERY important to not make this a boring promotional piece, but a video that could easily be enjoyed and shared by others. 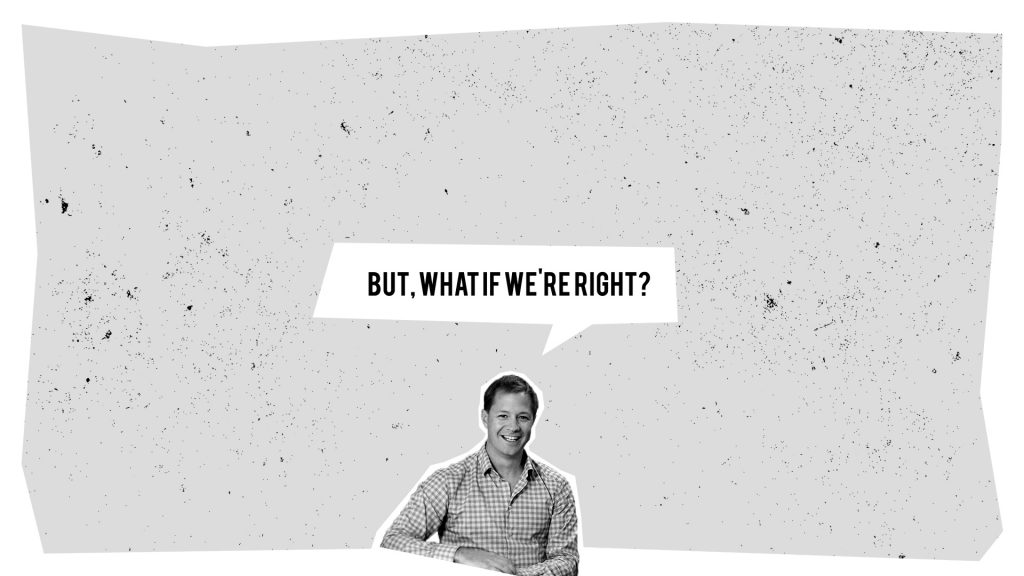 Since we let Chris tell the story, it was up to us to constantly change the level of seriousness. We fluctuated the amount of seriousness and comedy throughout the film to have the right amount of predictability for a longer film like this.

Special thanks to Nils Root, Chris Olsen and Mark Kvame for making us a partner on this fun adventure.

“Working with Made by Things was a delight. Matt understood our business goals for the project and was able to develop a creative strategy that aligned perfectly with what we wanted to achieve. Our video from Made by Things was — and continues to be — a smashing success.”