In early November of 2019, our great friend, Greg Walter at 2Tall Animation came to us with a question, “who should we ask to help us with a massive 16 video, 100+ deliverable project that needs to be completed before February.”. After learning a bit more about what Greg wanted to do, our answer was an easy one… “Us!”.

However, even splitting the workload down the middle, completing eight 30 second animations in 2.5 months is no easy task. After thinking through the schedule carefully, we decided to take on the challenge and partner with 2Tall on our biggest project to date.

While the amount of work on this project was challenging, the brief was quite simple:

To start things off, we dove into the look & feel. Knowing that we’d have to make 16 of these, we couldn’t just create something that looked good without having an efficient process. Every little decision could add days or even weeks when multiplied by 15-20 shots/video. Here’s a look at a few of the early concepts. 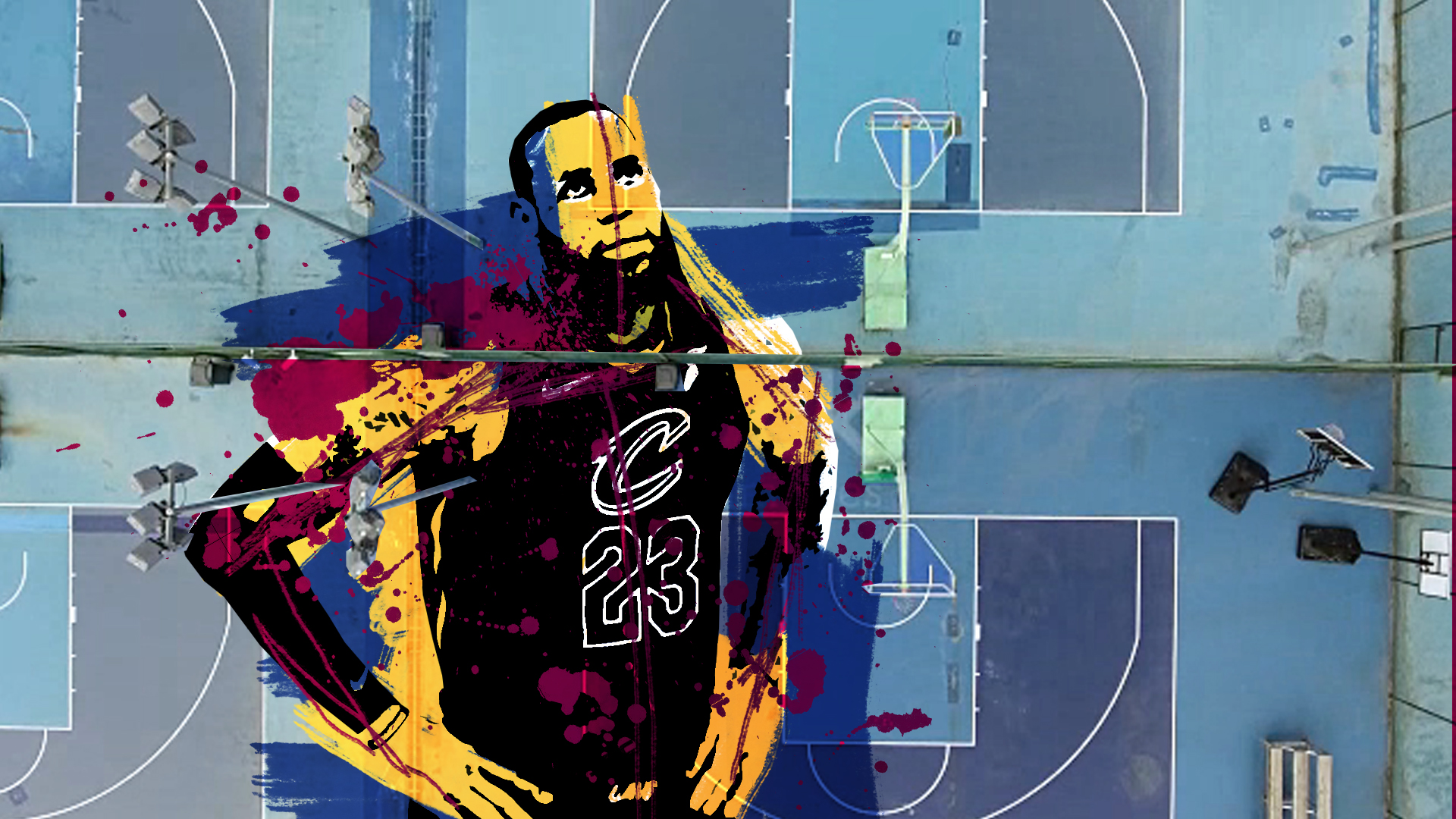 After a few tests and finding the approved look, we had to do a complete 180 and figure out our edits before starting animation. While we would have loved to go to all these cities to shoot footage, it wasn’t practical with the time we had so we used a combination of stock footage as well as video assets provided by the team at Fox Sports.

Once we had our edits ready and or animation styles figured out, it was time to bring in some friends that helped with rotoscoping and animation. Since each animator has their own tastes and styles of animation, we gave a few simple rules and told them to make something they were proud of. The results were incredible with diversity in the creative decisions that each artist made. Here’s a look at a few of the syles.

In early February, we turned in over 100 deliverables with 2Tall and Fox began airing on television as well as social media to millions of people around the United States. Here are a few of the completed videos.